Established in the late 1800s as the first clinical nursing specialty, nurse anesthesia developed in response to the need for dedicated and watchful care of the anesthetized surgical patient. Certified Registered Nurse Anesthetists (CRNAs) have been administering anesthesia for over 150 years. Missouri CRNAs are among the largest and oldest organized groups of CRNAs in America.

Click here to learn more about the many ways CRNAs provide safe, affordable anesthesia for all patients. 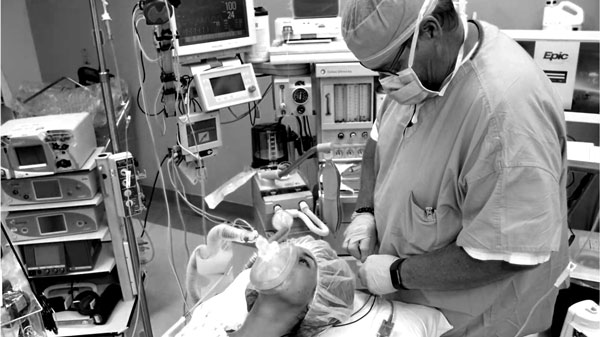 The Missouri Association of Nurse Anesthetists (MoANA) has more than 1,200 statewide members. MoANA was founded in 1935 by 15 charter members, including Helen Lamb of St. Louis. She became the first president of MoANA and later served as president of the American Association of Nurse Anesthetists (AANA), our parent organization. She also was director of one of the first schools of nurse anesthesia, begun in 1929 at Barnes Hospital in St. Louis. The Barnes School of Nurse Anesthesia was proudly in existence for more than 65 years. The program re-opened its doors in 2005, and is now called the Goldfarb School Nursing Anesthesia Program at Barnes-Jewish College in St. Louis, Missouri. 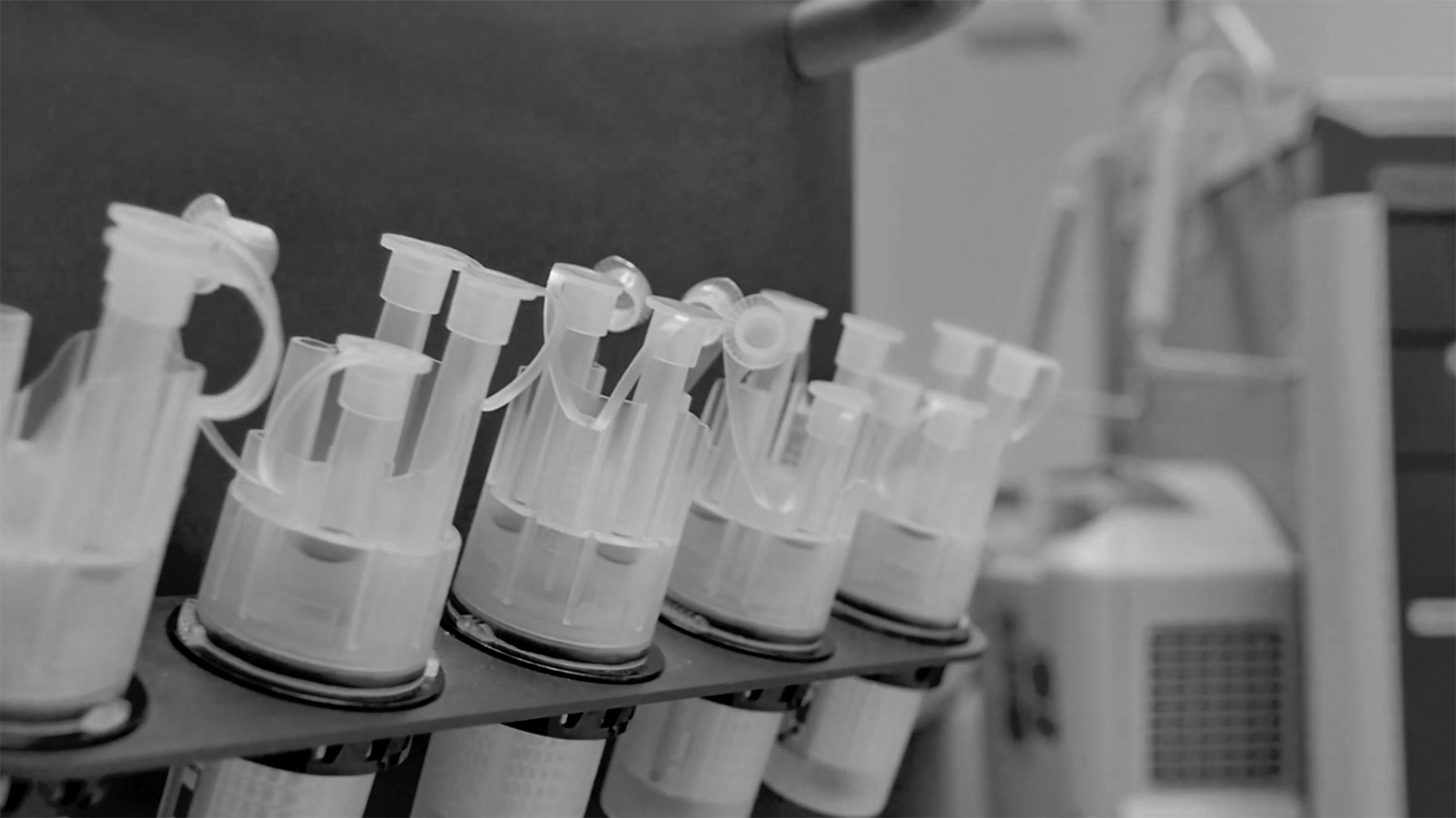 CRNAS ARE THE PRIMARY ANESTHESIA PROVIDERS IN RURAL MISSOURI

In Missouri in 2017, 48% of the counties with hospitals providing surgical services offer anesthesia provided solely by CRNAs. CRNA-only anesthesia services are especially predominant in the rural, medically under-served areas of the state. CRNAs reduce the need for rural patients to travel long distances to urban areas, or in some cases forgo needed care. As advanced practice registered nurses, CRNAs practice with high degrees of autonomy and professional integrity, bearing carefully the responsibility of safe anesthesia care.

LEARN MORE ABOUT CRNAs IN MISSOURI

CRNAs PRACTICE IN EVERY SETTING IN WHICH ANESTHESIA IS DELIVERED:

Without CRNAs, critical access hospitals would not be able to provide health care access to surgical services, trauma stabilization, and emergency services including labor and delivery. CRNAs are proud to serve the healthcare needs of the state’s citizens. The RTI study published in Health Affairs (8/2010) confirmed that there are no differences in patient outcomes when anesthesia services are provided by CRNAs or physician anesthesiologists. CRNAs provide anesthesia in collaboration with surgeons, anesthesiologists, dentists, podiatrists, and other qualified healthcare professionals. Regardless of whether their educational background is in nursing or medicine, all anesthesia professionals give anesthesia the same way. CRNAs are not required to work with an anesthesiologist.